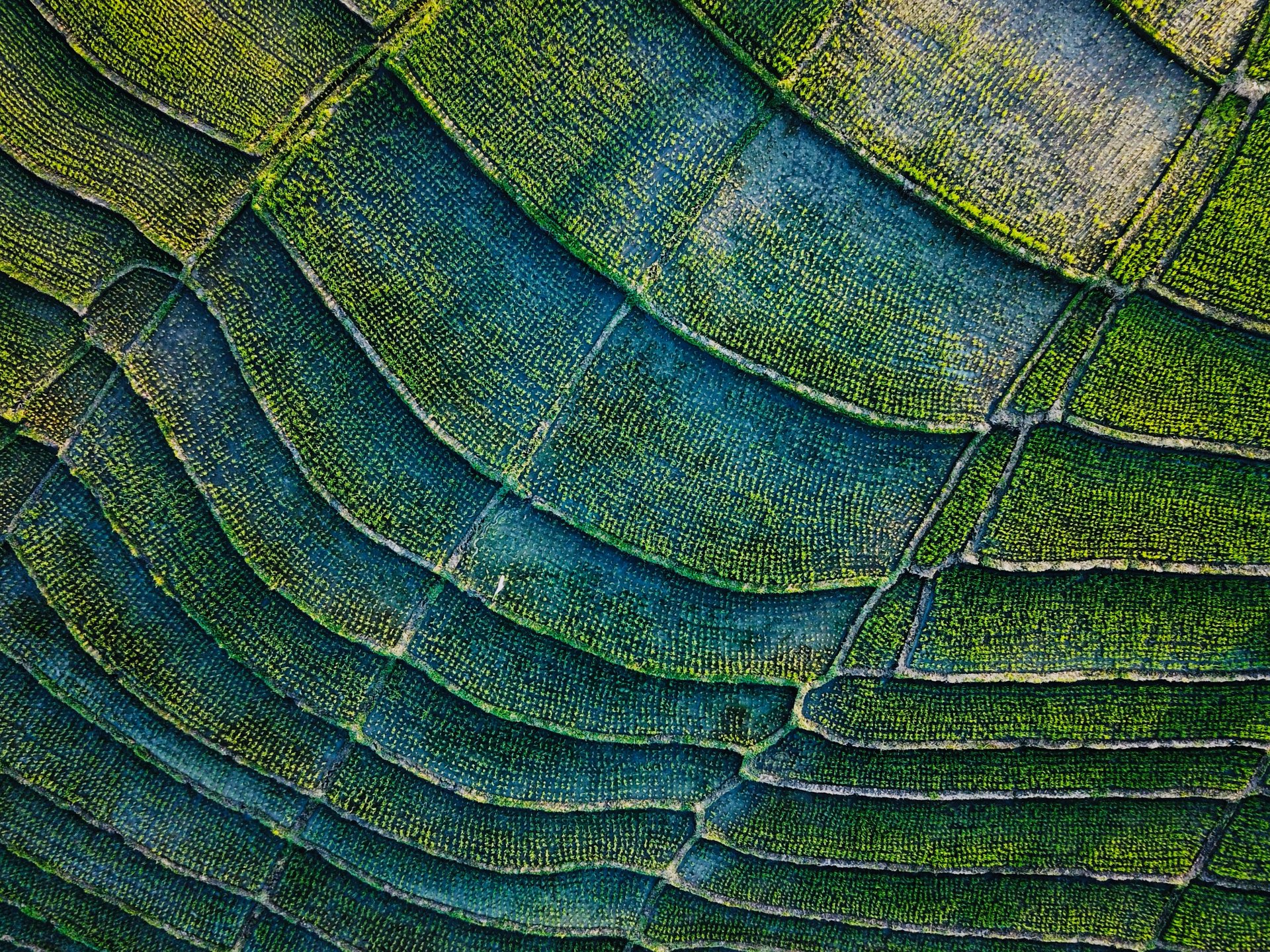 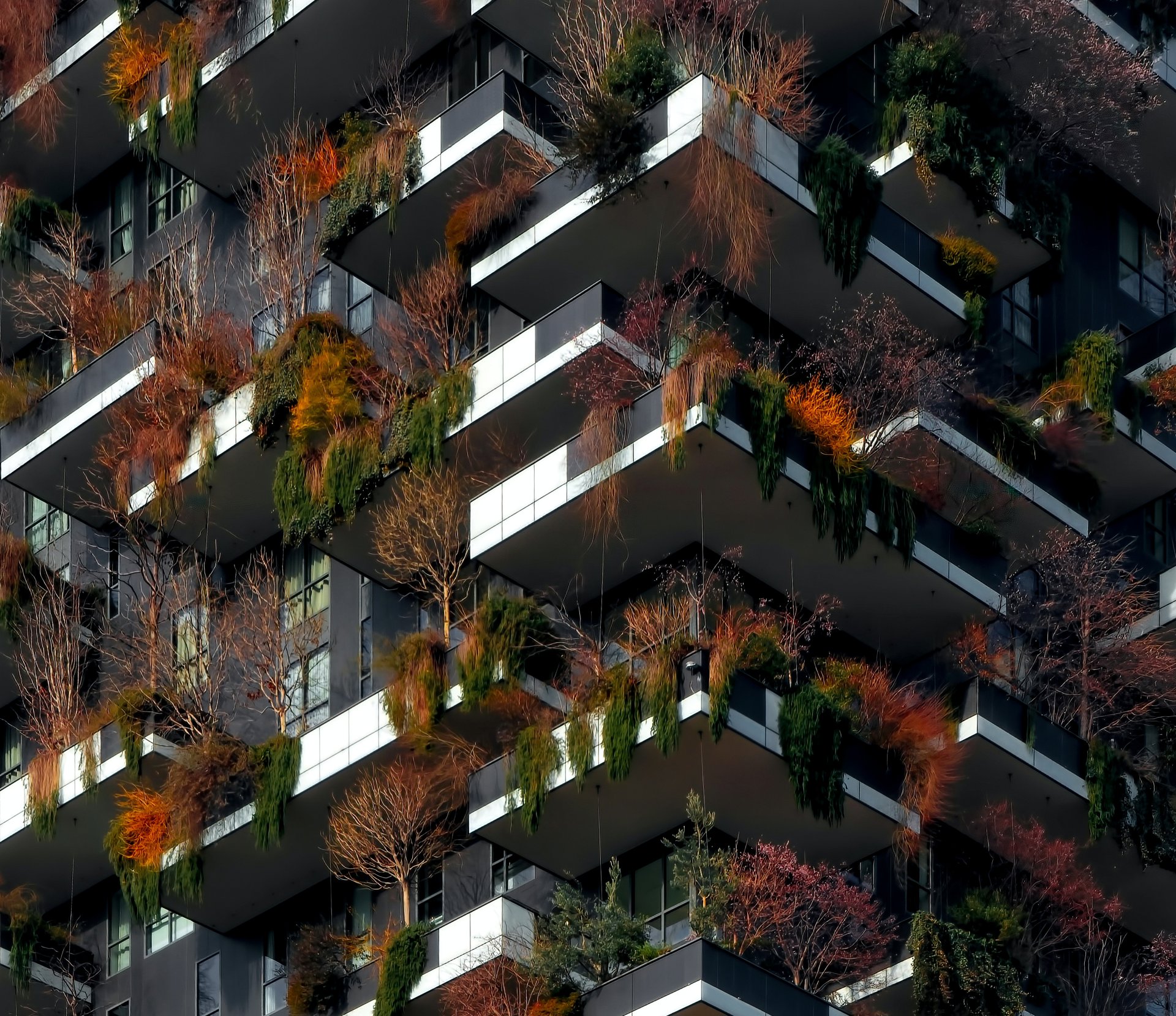 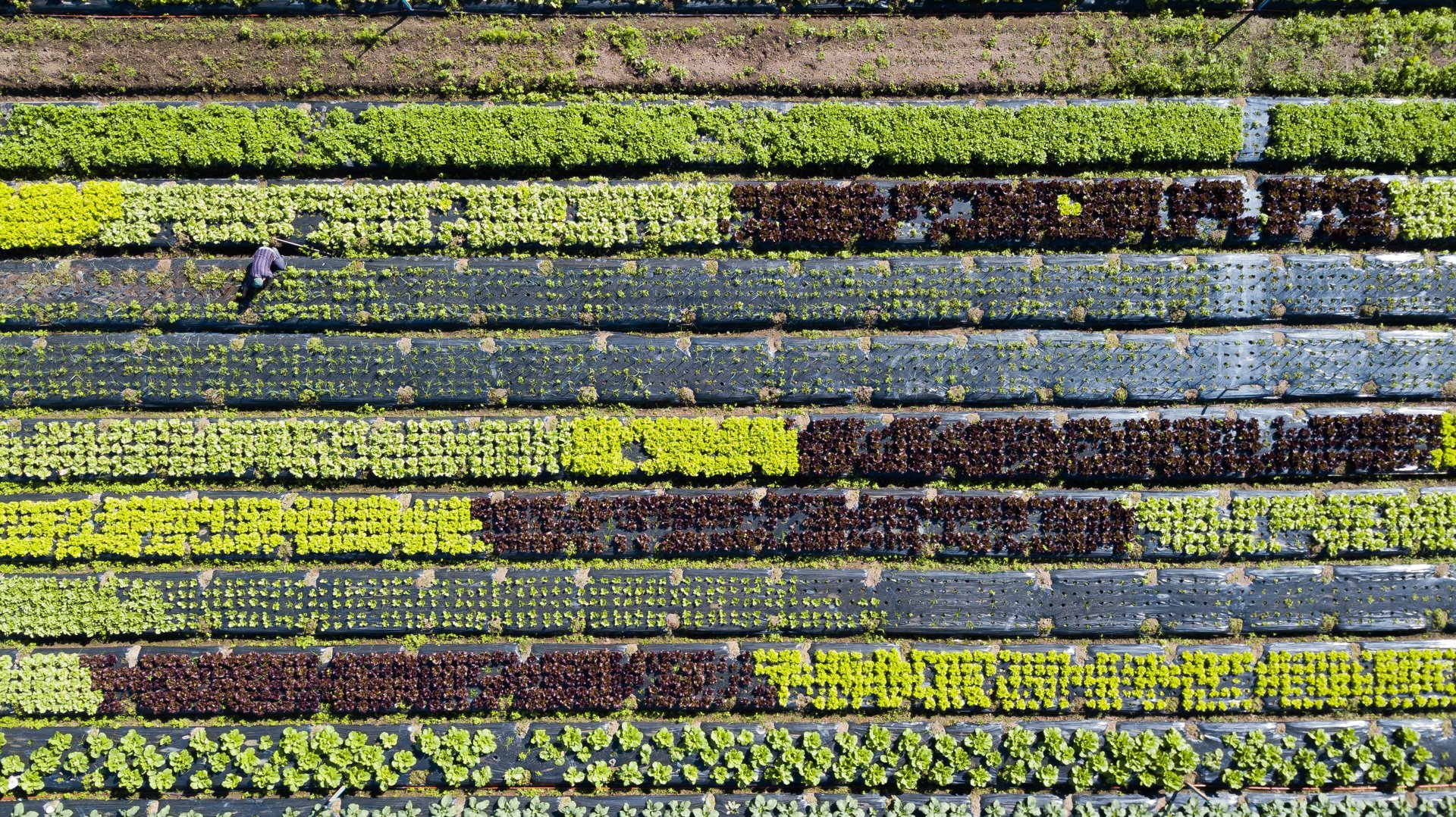 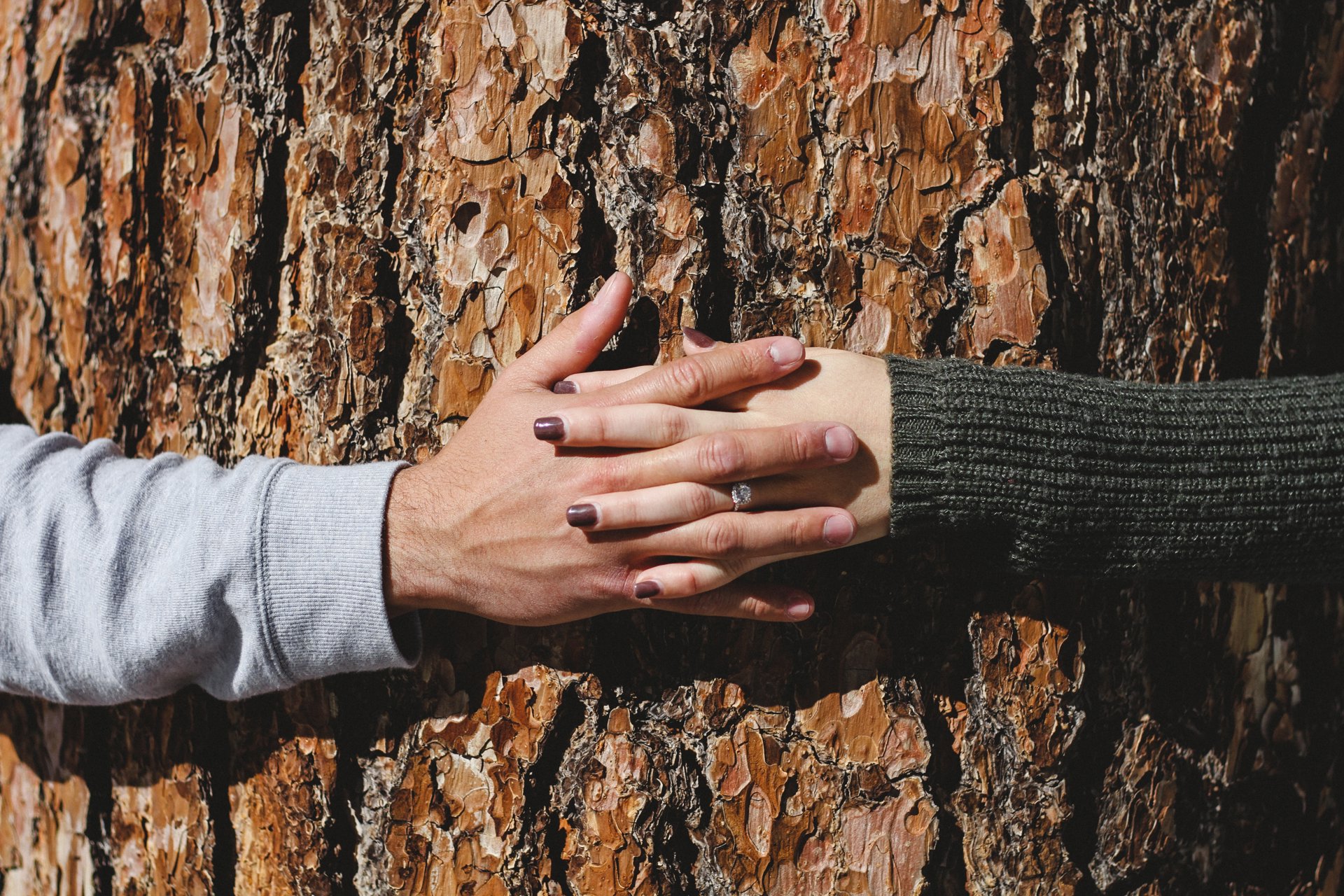 If the pace of new appointments of women to company boards in India stays as low as the last three years, it will take until 2058 to achieve 30% gender diversity. This was one of the findings of the study “Corporate India: Women on boards”. What are the reasons for this slow transition and how can the process be sped up? We asked Debanik Basu, Senior Manager Global Responsible Investment & Governance Asia Pacific at APG, who was involved in compiling the study.

"Corporate India: Women on boards" was published by Institutional Investor Advisory Services (IiAS) in partnership with APG, on behalf of Dutch pension fund ABP, at the end of 2022. The study shows that India has progressed in this area. Women accounted for just 6% of directorships on company boards in 2014, but this had jumped to 14% five years ago. At the end of March 2022, however, this figure was somewhat disappointingly only 17.6% for the NIFTY-500 companies (stock market index with the top 500 listed companies on the National Stock Exchange of India (NSE)), with growth during the last three years almost at a standstill (1% in total). And that’s worrisome, says Basu, as India is still behind more developed and mature markets in this respect, and that should change.

Why is the current pace of new appointments of women to company boards so low, compared to the years 2014-2020?

Basu: “In 2013 regulations made it mandatory for boards to have at least one woman director from 1 April 2014. In the first year the number of women holding board directorships immediately doubled from 5-6% to 11% and then increased steadily. A further impetus came when the capital markets regulator mandated companies to appoint at least one independent woman director from 1 April 2019. This reinforces the notion that the growth in women’s representation was driven primarily by regulation rather than a real acceptance of the fact that diversity in company boards creates value and improves the spectrum of viewpoints – which is going to be beneficial for the company in the long run. India is a market where voluntary norms usually don’t move the needle that much.”

Why is there no overarching acceptance by boards in India that diversity is important and must be embraced, in your opinion?

“I think it’s partly a cultural issue. Society in India, and by extension, the workforce tends to be male dominated. The men in the family usually take on the role of worker (at least at senior levels), rather than the women. The second factor is that many listed but also unlisted companies in India are family-led or family-managed. They have a generational view on business. A company is built up by a family and passed on to the children, who in turn pass it on to their children. In such cases, it’s usually the sons that come into the company and take over the important roles, like the position of the CEO or chair. The daughters really don’t get involved in the business that much, even if they are qualified to do so. When it comes to matters of leadership and succession, these societal structures take precedence rather than an objective evaluation of individual attributes and skill sets.”

“Moreover, to round this all off, there is a general reluctance to change a particular pattern or way of working. Typically, board rooms in India tend to be an old boys club and they often question the need to increase diversity when they have done quite well with the current mix of directors for years. There is little faith in both the intuitive notion that greater diversity leads to more balanced perspectives and the empirical studies which repeatedly point to a strong correlation between board diversity and company performance. Despite what companies suggest, the availability of educated and qualified women is not the issue – it is the desire to maintain the status quo which is a greater barrier. ”

Could an increase in the diversity quota be a solution to this problem?

“We believe the regulator is hesitant to do this because regulations in India in this context already go beyond what regulators in other jurisdictions have done. There’s a lot of corporate pushback against increasing the diversity quota even more and the regulator doesn’t want to be accused of overreach. That’s why this study is also important. We can use these results to engage with the Indian regulators and argue that companies might need to be pushed in the right direction a bit more. Not necessarily by a further increase in diversity quotas, but in other ways.”

Could you give an example of such an alternative?

“You could create a separate listing category for companies that go above the minimum requirements – for example, 20% or 30% of women on the board. These enterprises can then be labeled as quality governance companies, creating the potential for them to receive additional flows of capital. So you create a separate, premium category that works as an incentive for companies to bring more women onto their boards. Of course, this would require more governance-related criteria, but the diversity threshold could be one of them.”

The study says that the upcoming ‘Board Refresh’ in 2024 will be a one-time opportunity for Indian companies to rebalance the gender diversity scales. Why is that?

“In 2013/2014 a unique piece of legislation was adopted, which stated that independent directors could have a maximum tenure of ten years, after which they needed to step down. It also stated that this tenure started from 2014. So in 2024 a lot of tenured directors will have to be replaced by a group of new directors. When we ask companies to increase their board diversity, they often say: ‘please wait for the director to step down, because we can’t ask someone to leave and make place for a woman and we can’t extend our board, because it’s already too large’. Therefore, it is important that women are well represented in this group of new independent directors in 2024. If we miss this opportunity, at the current pace of change, it will probably be a long time before we see substantial improvement.”

How does APG stimulate diversity in corporate boards?

In order to stimulate diversity in non-executive boards and supervisory boards, APG uses its voting rights at shareholders' meetings on behalf of its clients (pension funds). The following requirements apply:

If companies do not meet these criteria, APG votes against the reappointment of the chairperson of the nomination committee.